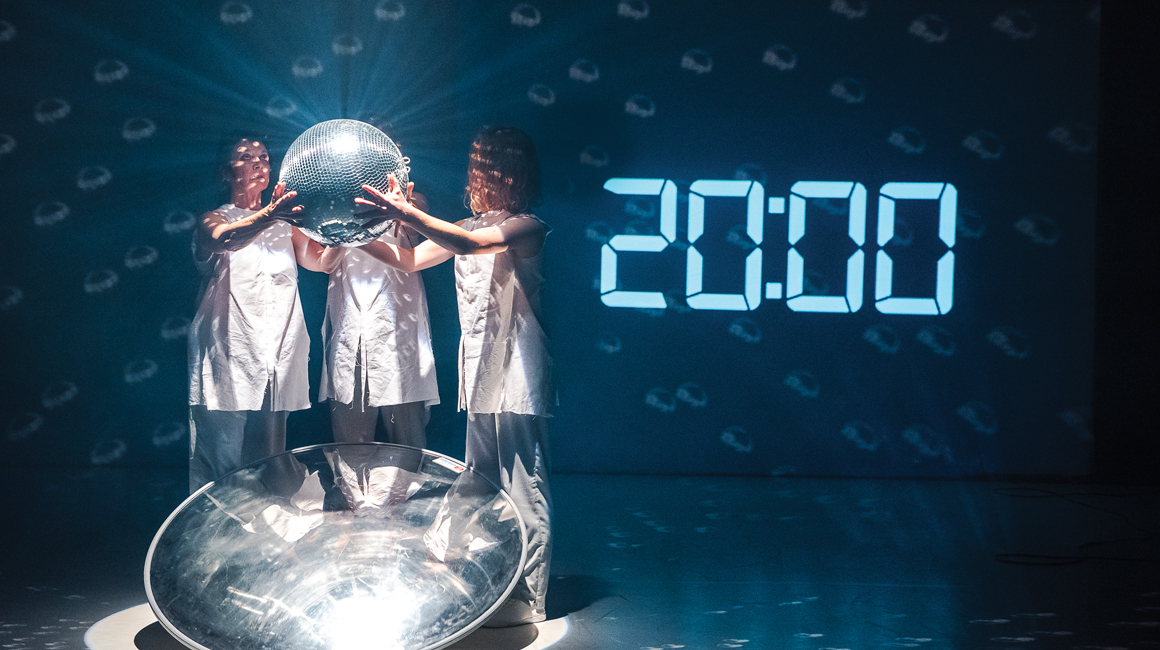 If It’s All In My Veins

Presented by Dancehouse with support from the City of Yarra

Martin Hansen’s work if it’s all in my veins uses animated GIFs to investigate the way in which dance history is produced as stable and unchanging but directly conditioned by the present.

Emerging from an initial exploration as part of the Keir Choreographic Award Finals in 2016, if it’s all in my veins aims to question the linearity of time by opening up new possibilities, felt in the body as a document of history as well as a gateway to the future.

if it’s all in my veins re-energises the punk/DADA fantasy of “no future” by envisaging the possibility of dance history coming to an end today and re-imagining the future of dance. 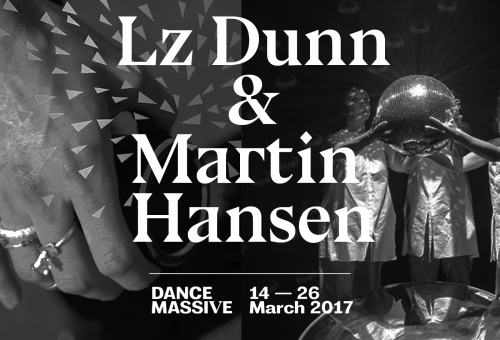 Skin in the Game - A Podcast Series

Ever wanted an insight into the realities of successful contemporary dance production? This year, we’ve invited Australia’s most fierce and fearless choreographers to interview each other, and you get to listen in on the conversation.