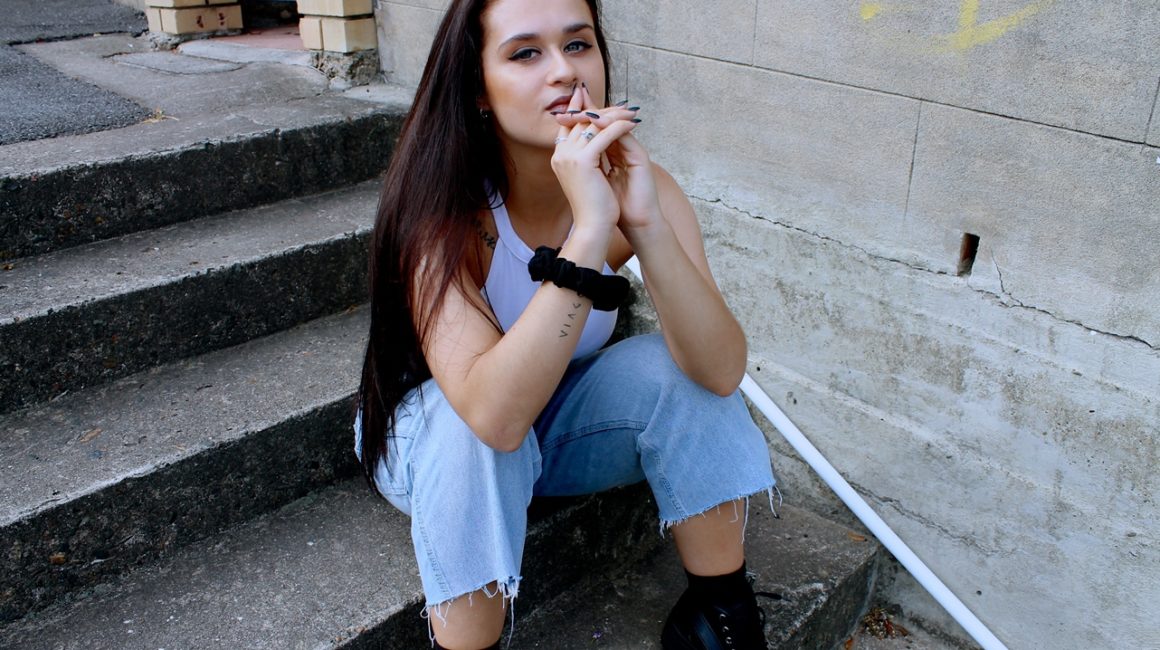 Bringing the battle into the studio

Battle Massive judge Caetlyn Watson teaches an urban/hip hop choreography masterclass. Teaching across four continents annually, Watson is a sought-after educator returning her skills home in Melbourne. Fresh from commissions with Izumi Company in Japan and Fly Dance in Ireland, Watson is known for her signature musicality and body isolation. This is the masterclass to get your body sitting right into the pocket of the music.

Battle Massive brings b*boys, b*girls and street dancers from all over Australia to test their skills in the battle arena.

Featuring hip-hop stalwart DJ Peril on the decks, Battle Massive will feature a two on two breaking battle and and two on two all styles battle, with the winners taking home $1200 in prize money. Judged by Wickd Force founder Arch Ilias, B*Girl / So You Think You Can Dance finalist Demi Sorono and international choreographer Caetlyn Watson.

The battle is open to all crews.
Registration begins January 2017.

For intermediate and advanced dancers