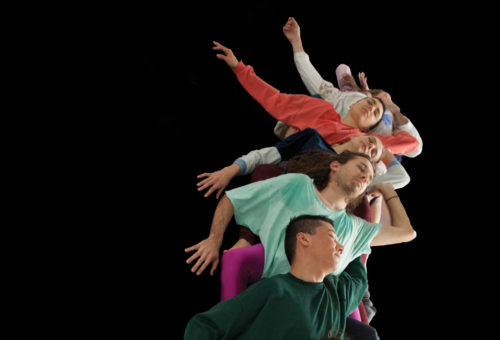 Rebecca Jensen is a New Zealand-born Melbourne based artist, dancer, choreographer, and teacher. Rebecca graduated from the Victorian College of the Arts, Melbourne (BA Dance 2009).

Rebecca is currently an Arts House Culture Lab resident for her work Deep Sea Dances. A development from her work POSE BAND which has been presented in various incarnations since its premiere in Melbourne Fringe Festival (Love/City Festival, RE:SET In the Bishops Parlour, Northcote Townhall). She was a finalist in this years Keir Choreographic award with her work Explorer.