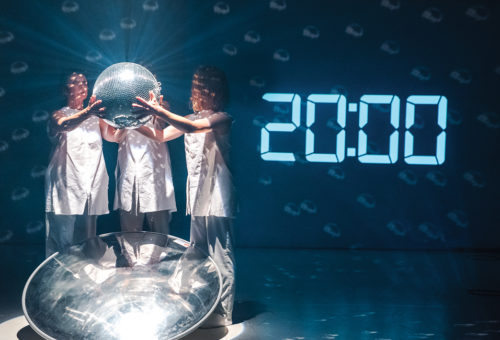 Martin Hansen is a 2014 graduate of the Hochschulübergreifendes Zentrum Tanz Berlin. Martin was a finalist in the 2016 Keir Choreographic Awards and in collaboration with Ania Nowak, he was the Housemate Research Resident at Dancehouse, Melbourne in 2014 and premiered A Queer Kind of Evidence at Tanztage, 2015. Martin presented Monumental at Tanznacht 2014, PACT Zollverein, Semper Oper Dresden and Ballhaus Ost. With Kareth Schaffer, Martin developed and performed in Other Dreams, an artistic tour of Gropiustadt, B-Tours Berlin 2015. Martin has performed with Tino Sehgal, Sebastian Mathias, Christoph Winkler, Jeremy Wade, Sebastian Blasius, Ligia Lewis, Laurie Young, among  others. He was named ‘Dancer of the Year’ by Tanz Magazin in 2012, was a danceWEB scholar in 2013 and was the Origin Foundation Scholarship winner in 2014. In 2015, Martin received the Einstiegs Forderrung from the Berliner Senate and Art Start funding from the Australia Council for the Arts. Before moving to Germany, Martin toured internationally with Chunky Move, Not Yet Its Difficult and Hydra Poesis.

If It’s All In My Veins cargocollective.com